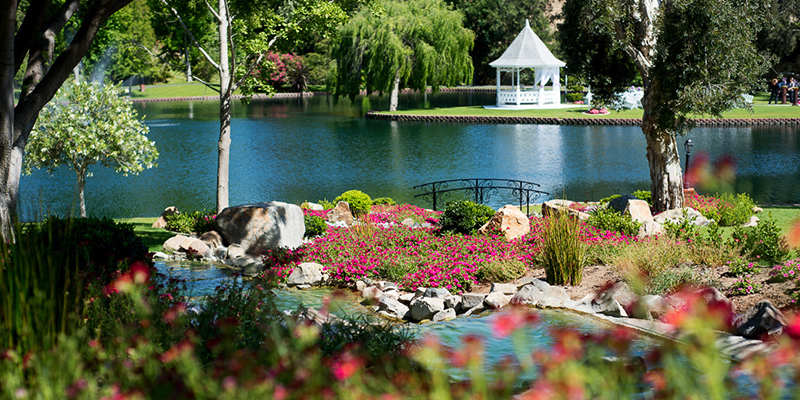 Fallbrook is a CDP in northern San Diego County, California. Fallbrook had a population of 30,534 at the 2010 census, up from 29,100 at the 2000 census.
Fallbrook's downtown is not on any major highway route. It is 5.5 miles (8.9 km) west of Interstate 15 or 6 miles (9.7 km) north of State Route 76. Fallbrook is situated immediately east of the U.S. Marine Corps' Camp Pendleton. It once housed a stagecoach stop for the stage that ran from Temecula to San Diego.
Fallbrook is known for its avocado groves and claims, without any official recognition, the title 'Avocado Capital of the World.' It is often called or known as 'The Friendly Village.' The Avocado Festival is held in the downtown strip annually and frequently draws large crowds.

Macro Mechanical Inc. is a licensed commercial refrigeration and air conditioning contractor located in Murrieta, California, just north of the San Diego border, in southwest Riverside county. Because of our centralized location, this gives us the ability to easily service Fallbrook, CA, as well as Orange County ,Riverside County , San Diego County , and San Bernardino County. Macro Mechanical Inc. specializes in Commercial Refrigeration and Air Conditioning with an emphasis on large scale refrigeration.