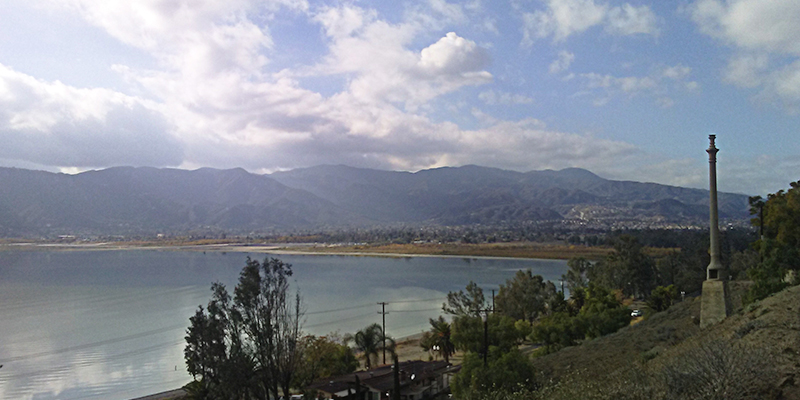 Lake Elsinore is a city in western Riverside County, California, United States. Established as a city in 1888, it is on the shore of Lake Elsinore, a natural freshwater lake about 3,000 acres (1,200 ha) in size. The city has grown from a small resort town in the late 19th and early 20th centuries to a population of well above 60,000 as of 2017.