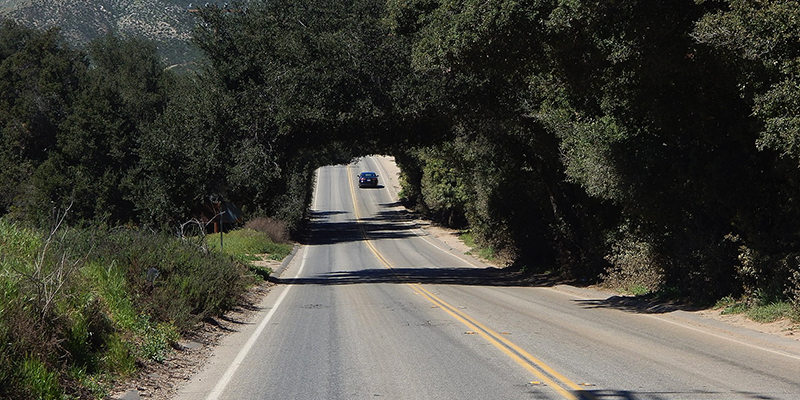 Wildomar is a city in Riverside County, California, United States. It was incorporated on July 1, 2008. The city is located in a fast-growing area. As of the 2010 census, the population of Wildomar was 32,176, an increase from 14,064 at the 2000 census, when the community was still an unincorporated census-designated place.

Macro Mechanical Inc. is a licensed commercial refrigeration and air conditioning contractor located in Murrieta, California, just north of the San Diego border, in southwest Riverside county. Because of our centralized location, this gives us the ability to easily service Wildomar, CA, as well as Orange County ,Riverside County , San Diego County , and San Bernardino County. Macro Mechanical Inc. specializes in Commercial Refrigeration and Air Conditioning with an emphasis on large scale refrigeration.